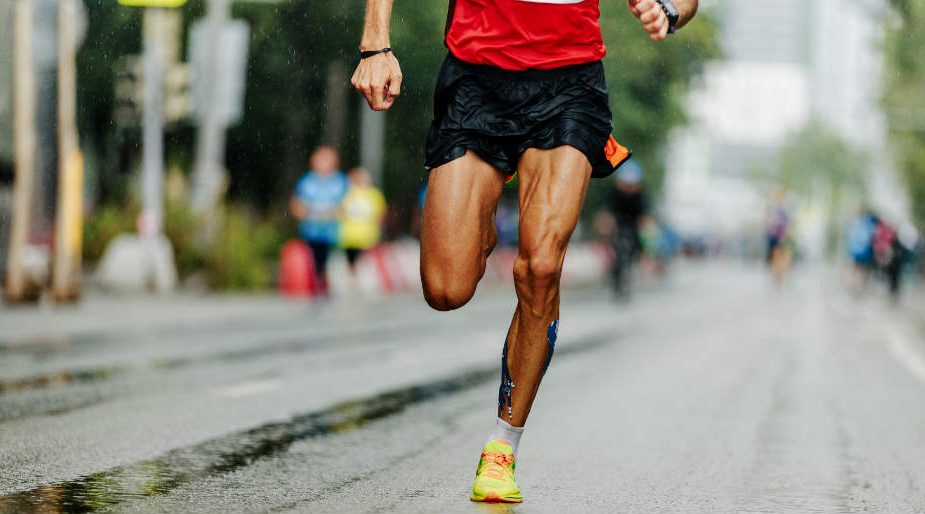 The relationship between running and a healthy body is great. Not for nothing, marathons and races in Brazil are challenging challenges for many people. Taking that into account, which ones are the biggest? What is the total audience that they are able to mobilize in each edition? What are the stories and curiosities behind these events?

We prepared this post in order to answer such questions. If you are interested in the topic and want to know more about it, continue reading this text until the end.

The current scenario of marathons and races in Brazil

As incredible as this may seem, there are many cases of people who decided to start running due to such an event. The commitment to a specific date and to the finish line can make you willing to leave sedentary lifestyle and overcome long distances.

Therefore, it is possible to say that the number of enrolled in these resistance tests has a tendency to grow more and more. This text from the Divas que Correm website shows an interesting cut: between the years 2011 and 2014, the number of runners in half marathon events (21 kilometers) grew around 90%.

From this, it is possible to say that the scenario is quite encouraging, since this type of event mixes sport with the tradition of each city, being not only a challenge of resistance and performance , but also of personal overcoming.

The 6 of the biggest Brazilian street races

Below, we list some of the biggest street racing events and events that take place across Brazil. The established criterion takes into account several factors and is not necessarily based on the largest number of subscribers, also considering the history, relationship with the city’s culture and so on. 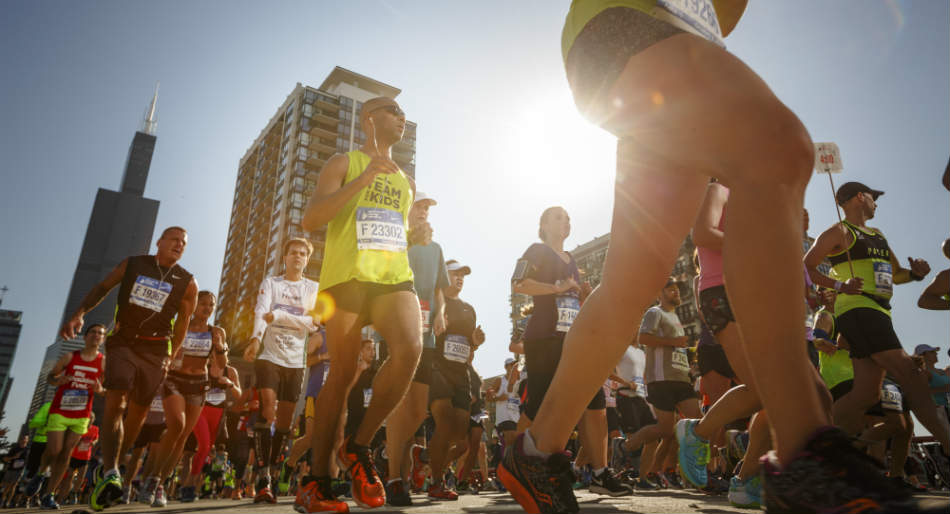 It is practically impossible to put together a list on this topic and not mention the famous São Silvestre. Held annually in São Paulo (SP), it was founded on December 31, 1895, by journalist Cásper Líbero.

One of its great particularities, besides the fact that it occurs on the last day of the year and is extremely well-known abroad, is that it has happened uninterruptedly since it was founded. Unlike many other sporting events, it did not stop happening, even during the World War.

The route, which has a total of 15 kilometers, had more than 22 thousand graduates in 2014, according to survey made by the blog Recorrido . Interestingly, it also has a carnivalesque trait, as it attracts many people with funny costumes, who take advantage of the extensive television coverage to appear and play games.

Still in the southeast region, Volta da Pampulha was created in 1999 and takes place every year in Belo Horizonte (MG), the capital of Minas Gerais. Its 17.8 kilometers not only serve to burn calories , but also promote interaction between the corridors and a historically relevant part of the city, located on the outskirts of the Parque Ecológico da Pampulha.

In 2014, there were more than 10 thousand graduates, while in 2017 more than 14 thousand people participated in the Volta, which works as a kind of test for São Silvestre, since it is usually held in the beginning of December .

Between 2012 and 2017, the male category had the same winner. Born in Minas Gerais, Giovani dos Santos scored his 6th consecutive title in the 19th edition of the race. 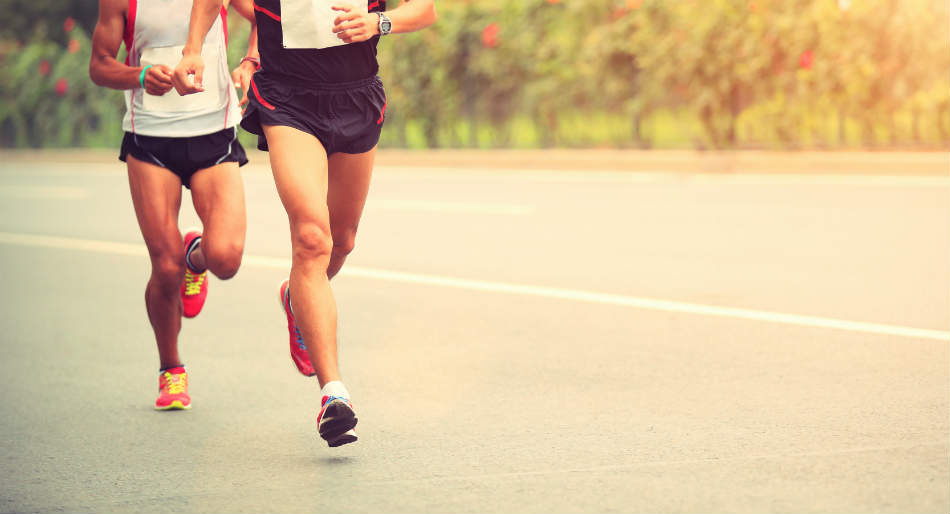 3. Back to the Island

Unlike the previous disputes, the Volta à Ilha is a relay race, whose total route is around 150 kilometers. In it, the participating teams cross beaches, trails and roads on the island of Florianópolis (SC), which helps to understand the reason for its name.

Created in 1996, it is annual and has the particularity of being fully related to the natural beauty of the capital of Santa Catarina. The stretches of this great path vary. More than that: they have different degrees of difficulty and, as a consequence, you can assemble a team formed by experienced people and beginners, since the idea of ​​the relay is to highlight precisely the collective spirit of the competitors.

Like any other long distance race, it requires good physical conditioning from those who participate. So be prepared if you feel like participating, OK?

This half marathon started to be run in 2016 and takes its name from being located in Porto Seguro (BA), a region in which the Portuguese Pedro Álvares Cabral anchored his ship in April 1500. Because of that, it also happens in 4th month of the year.

It had 3 routes available in its last edition: 5 kilometers, 10 kilometers and 21 kilometers. For this reason, it is open to different audiences, who seek to compete in the most diverse intensities . The best part is that a significant portion of the race takes place on the edge of the historic municipality.

The Race of Kings is so called because it is usually organized on the Sunday after Kings Day, a commemorative and religious date associated with January 6. With more than 8 thousand graduates in 2014, it started in 1985, when it was disputed by around 250 runners.

Its route, which is exactly 10 kilometers, goes from Cuiabá (MT) to Várzea Grande, also located in the state of Mato Grosso. Wear the ideal sneaker to dispute it, since the terrain is quite rugged in some parts.

As the name suggests, this event is held in the capital of Sergipe, always in March, due to the city’s anniversary celebrations. It already has more than 30 editions and offers 3 routes to runners: 5 kilometers, 10 kilometers and 25 kilometers.

The beautiful path to be taken is full of slopes and inclines, which makes it very challenging. There is a limit of 2 thousand people in the registration for the event.

The marathons and races in Brazil have a great impact for local and international athletes; professionals and amateurs. If possible, prepare for events along these lines with a racing adviser to avoid injury and perform better.

If you liked this post, take the time to check out surefire tips for post-workout recovery ! After all, they are essential for those who need good resistance.

With Gympass, you can practice park runs with sports advice and several other modalities for a single monthly fee. Want to know more? Click here and choose your plan, or consult your company’s HR, if you have the Gympass Corporate benefit.