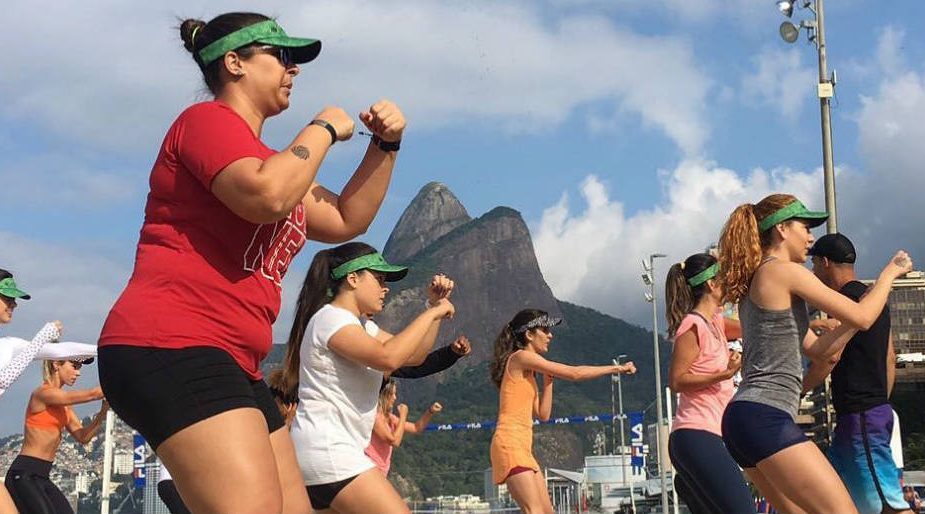 Complaints about the swollen belly are very common, especially in women. They are usually related to abdominal swelling, cramps and changes in intestinal transit, such as constipation and diarrhea. But how do you get rid of your bloated belly and permanently eliminate all these unpleasant symptoms? Physical exercise and food can be the answer.

To reduce the swollen belly, decrease the consumption of FODMAP

A bloated belly is a very common symptom in people suffering from irritable bowel syndrome , a condition that has no cure. In this case, the only strategy we have to deal with the symptoms is through food.

King’s College London and Monash University brought together a team of researchers to assess this situation. The goal was to find out what foods should be consumed and / or avoided in order to end the bloated belly . The findings revealed that a low FODMAP diet may be the solution. 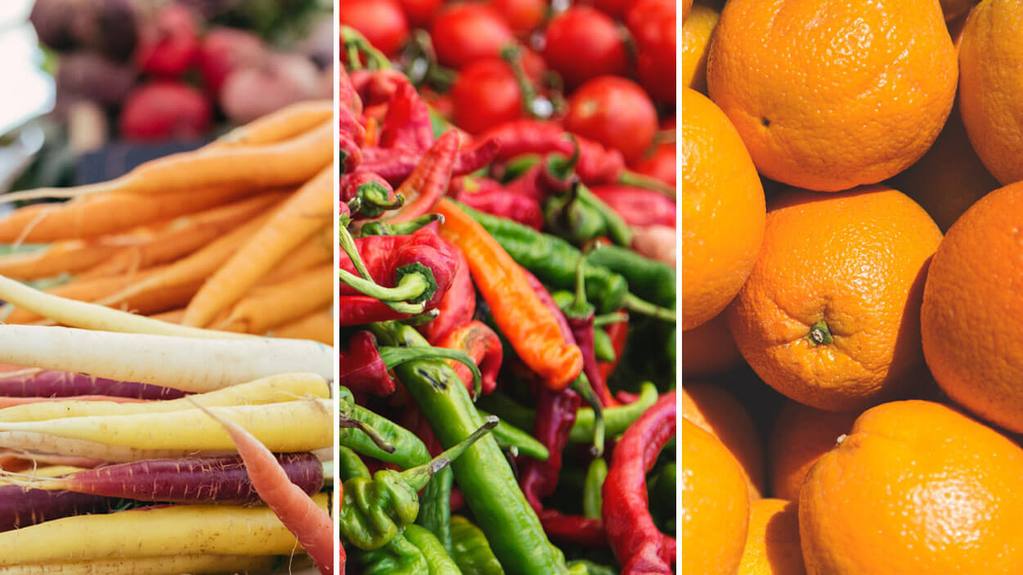 The word FODMAP corresponds to the initials of Fermentables, Oligosaccharides, Disaccharides, Monosaccharides and Polyols. Basically, we talk about different carbohydrates , with variable sugar chains.

These compounds reach the intestine because they failed to be degraded during the digestion process. When they reach the colon , intestinal bacteria use them as an energy source. The excessive production of gas during this process leads to the appearance of symptoms associated with abdominal bloating.

One of the most well-known FODMAPs is lactose, which is a disaccharide. This designation derives from the fact that it consists of two sugar molecules: glucose and galactose. What happens in a lactose intolerance is that, during digestion, the body cannot break down the two molecules. Thus, it reaches the entire intestinal bacteria and undergoes the fermentation process, causing the symptoms described above.

Another very common situation is intolerance to polyols , which are sugar-based alcohols. These compounds are present in “sugar-free” tablets and in avocado, for example.

What does a low FODMAP diet consist of?

FODMAP are present in several foods, such as some types of fruit, vegetables and cereals . In my book ” Free Transit” , I organized the prohibited and permitted foods into a table for a low FODMAP diet.

Wheat, rye, sweet potato, pumpkin, onion, garlic, cauliflower, mushrooms, apple, pear, milk, yogurt, pistachios, cashews and honey are, by way of example, some of the foods you should stop eating. be consumed in the first phase.

In short, with a low FODMAP diet, it is possible to end the bloated belly permanently. This is due to the fact that we identify the foods that cause unpleasant symptoms in our body. From there, just reformulate the way we eat.