It is proven that the practice of physical exercise has several benefits for people with Diabetes . Associated with a healthy diet, this behavior is sufficient for the disease to be delayed and / or avoided. In addition, it allows you to keep it under control after diagnosis.

Until today, a cure for Diabetes has not been discovered. However, it is known that the disease is closely linked to poor eating habits and a sedentary lifestyle.

Considered a global epidemic by the World Health Organization, the number of people with this disease has grown in Portugal, as well as worldwide. Their presence can cause a deterioration in the quality of life. However, advances in science allow patients today to live perfectly normal lives.

Still, it is important to note that without medical follow-up or health care, Diabetes can cause early death. 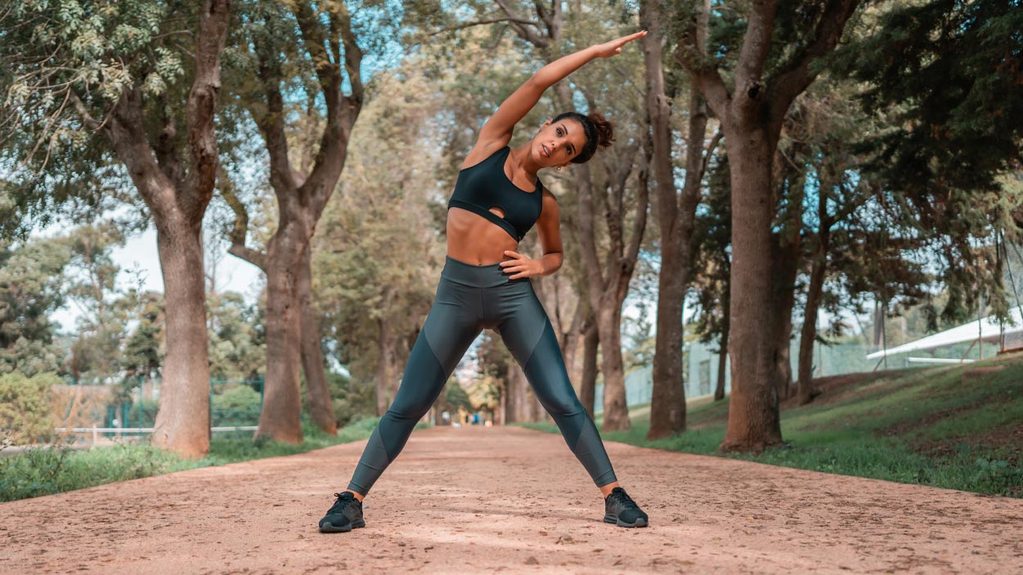 Diabetes is a chronic disease that results in a very high amount of glucose in the blood. These levels are associated with the intake of any type of carbohydrates (starch, fruits, milk, sugar, etc.). They are also due to the ineffectiveness of pancreas in producing sufficient amounts of insulin to match the food eaten. Thus, this hormone cannot carry glucose (energy) to cells, so that they can perform their functions.

The blood glucose levels recommended by doctors for healthy people are between 80 and 140 mg / dl. These values ​​vary depending on whether it is a pre- or post-meal period.

What are the main types of Diabetes?

Type 1 Diabetes (TD1) , also known as insulin-dependent diabetes, is the rarest form disease. Its diagnosis occurs after a rapid process of dysfunction or destruction of the beta cells of the pancreas . It is these endocrine cells that synthesize and secrete insulin, a hormone responsible for regulating blood glucose levels .

The disease is idiopathic , that is, the reasons behind this process are not fully known. However, it is known that it is the immune system of each individual that attacks and destroys beta cells. Consequently, antibodies are being created against the organism itself, a behavior better known as autoimmunity or autoimmune process.

Type 2 (DT2) Diabetes is caused by an imbalance in insulin production by the pancreas, caused by the decrease in beta cells over time. This process proportionally increases the patient’s insulin resistance. This variant is generally associated with excessive sugar consumption . In addition, other risk factors such as obesity, physical inactivity and genetic predisposition may be at its origin.

Finally, a third variant of the disease occurs during the period of pregnancy: it is called Gestational Diabetes . Although it can appear over the nine months, it is more common in the second and third quarters. During pregnancy, the fetus requires the pregnant woman to secrete a greater amount of insulin. This variant of the disease arises from the inability of the pancreas to produce the hormone in sufficient quantity.

Gestational diabetes usually disappears after the baby is born. However, its appearance doubles the likelihood that women will develop Type 2 Diabetes in the future.

What the main symptoms of Diabetes?

The appearance of Type 1 Diabetes is quite clear, as suddenly there is no more insulin in the body. In the case of Type 2 Diabetes, this hormone gradually ceases to exist in sufficient quantity or, somehow, it is unable to act. However, this happens in a quieter way.

In either situation, sugar (glucose) accumulates in the blood, resulting in hyperglycemia . As a consequence, some of the following symptoms may occur:

What is the prevalence of Diabetes in Portugal?

Data from the National Health Service for 2017 indicate that, in Portugal, there are one million people with the disease between 20 and 79 years of age. Speaking specifically of Type 2 Diabetes, 44% of patients are unaware that they are diabetics . It is a silent condition in which the first symptoms only appear when the state is already advanced.

The Type 1 variant is better known as “ the Diabetes of young people ”. In 2015, according to the Directorate-General for Health, it affected 3,327 individuals up to 19 years of age. The numbers have remained stable in recent years.

Regarding Gestational Diabetes , the data – also from 2015 – indicated that the disease affected 7.2% of pregnant women. There was also a direct proportional relationship between the occurrence of this type of Diabetes and the age of the pregnant woman.

About 40% of the population with diabetes tends to develop late complications associated with the disease. The most common are disorders of blood vessels and nerves (the feet are among the most affected areas), sexual disorders, infectious episodes and healing problems.

Diabetes prevention and treatment are based on 4 fundamental points that help to improve metabolic control . Its knowledge and application make it possible to delay or even avoid chronic complications associated with the disease.

There is a relationship between the Body Mass Index (BMI) above the normal indicators (18.5 to 24.9) and Type 2 Diabetes. In fact, about 90% of the population suffering from the disease has overweight or obesity .

The prevalence of this type of Diabetes is found in people with a BMI greater than 30. This figure is about four times higher than that of people who are within the normal indicators.
The practice regular exercise always plays a positive role in controlling diabetes. This routine enhances insulin secretion and supports its transport to the cells. In addition, it helps in reducing weight and improving BMI values.

There are some aspects that all diabetics (especially type 1) should be aware of:

Factors to take into account before starting physical activity

Each individual is unique! My experience as Personal Trainer tells me that when it comes to physical exercise, the more unique it becomes, whether or not you have Diabetes.

It is well known that physical exercise contributes to part of the much desired “healthy lifestyle”. However, a diabetic must know how to make the necessary adjustments by assessing blood glucose before starting exercise. But you should also check the levels every 45-60 minutes and at the end of the activity.

hipoglycemia can appear up to 12 to 14 hours after the end of physical activity. In this way, more than being alert to this fact, the sportsman must make the necessary adjustments so that this is avoided. The entire process must be previously defined by the medical team .

Physical activity should not be initiated when the diabetic has a glucose level below 90mg / dl in the blood. Likewise, you should not do this with very high blood glucose levels, with positive ketone bodies.

All of this can be verified at any time by the person with the disease through his personal glucometer. To do this, just do a capillary blood glucose test (aka finger prick).

My experience as a diabetic and sportsman

I have lived with Type 1 Diabetes for almost five years. I graduated in Physical Exercise after discovering this chronic disease.

In my case, strength training is what works best for disease control, due to its long-term regulatory effect. The benefits are increased insulin sensitivity, as well as muscle uptake of glucose.

Often, during training, glucose levels increase due to the production of other hormones, such as adrenaline and cortisol. However, in the post-training period, they remain much more controlled than when I perform a cardiorespiratory training . In this case, there is a decrease in blood glucose in the short term, but it tends to rise after exercise.

Although there is scientific evidence to prove the beneficial effect of various types of strength training for the control of Diabetes, this is what happens to me. Therefore, each person must be accompanied by a exercise specialist , who defines the type of training that best suits their goals.

If you have diabetes, you should never hide your illness from anyone. This is not a sentence! Everything is controlled and we have several living proofs that it does not limit us at all.